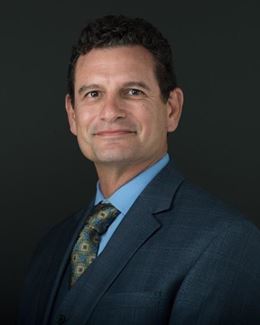 Ricardo D. García serves as the Los Angeles County Public Defender, the oldest and largest public defender agency in the United States.  Born in Los Angeles to immigrant parents from Mexico, Mr. Garcia is the oldest of seven children and the first in his family to graduate college.  Mr. Garcia is known as a noteworthy leader in the field of criminal defense, having handled several high-profile cases, including the longest and most complicated capital trail in state history, and was award Trial Lawyer of the Year by the Criminal Defense Association of San Diego.  Mr. García serves as the first Latinx Public Defender in Los Angeles County history and was recently awarded the Hispanic Heritage Award by the Honorable Supervisor Hilda Solis and the Leadership Award from the Los Angeles County Hispanic Managers Association.